I've been working on my felting machine a bit.  I decided to try something a little bigger than I have been doing.  I had been given a bag of old wool and bits of uncarded wool so I looked at what I could make with it.  It was all natural colours so I decided to try a tree.  The trunks was done out of the spun wool and the leaves the uncarded wool.

I found a photo of a tree that I had taken and printed it out.  Following the shading on the tree I sorted the colours of the tree and placed the wool accordingly. 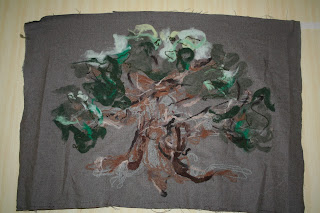 I found that I need to have far more shades of colour than I originally thought I would need.  And I had to manipulated the wool more than I thought.  After it was laid out I rolled it up to keep all of the fibres together and to stop them mixing around.  I unrolled a small amount at a time as I felted the fibres together.  I felted just to attach the fibres together so i could have the wool attached to make it easier to manipulate.
The next stage is to stitch it and to add embellishment and quilting. 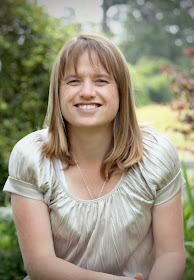 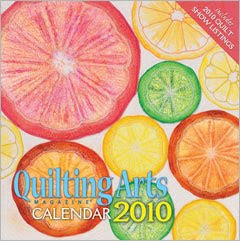 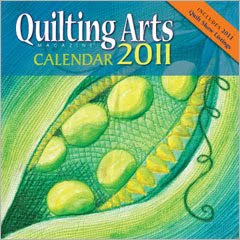 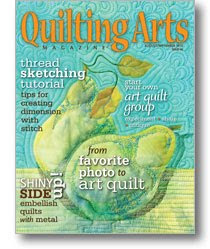 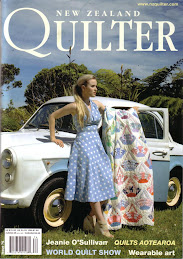